Posted 3 years ago in Dispute Resolution

Hool Law has successfully defended the Anchor Bar in a claim for £60,000 after the Claimant failed to satisfy the Court that the incident occurred as he alleged.

The Claimant alleged he slipped and fell on broken glass. Through the use of the firm’s intelligence gathering and fraud detection team, it was established that the Plaintiff had convictions for fraud and other drugs – related offences. There were also found to be inconsistencies in the medical records and witness evidence.

On cross-examination, the Plaintiff admitted to his previous drug-related convictions. The Court found him to be evasive & untruthful and ultimately decided that he had mixed alcohol and drugs on the night in question.

Having concluded that the Claimant was intoxicated on the night in question and having considered the inconsistencies in the medical records and witness evidence, the Court concluded that it was not satisfied that the accident occurred as alleged and dismissed the case.

The National Fraud Authority estimates that fraud costs the UK insurance industry over £2 billion annually. Hool Law is regularly instructed by some of the UK’s leading insurers to investigate and defend suspicious claims. Our expertise covers a broad range of insurance fraud including, casualty, motor and property. 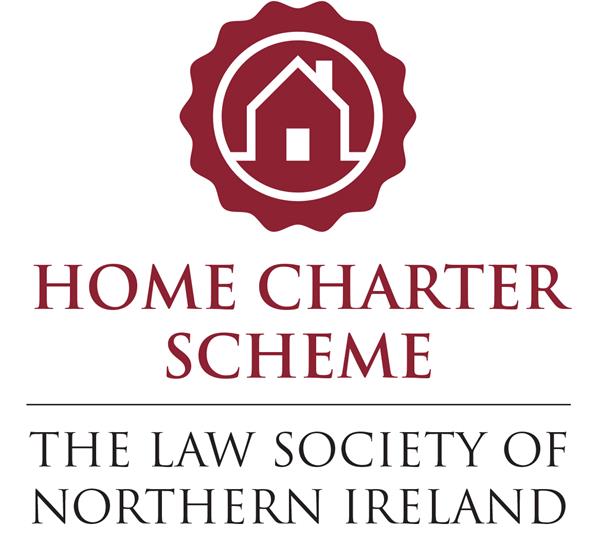